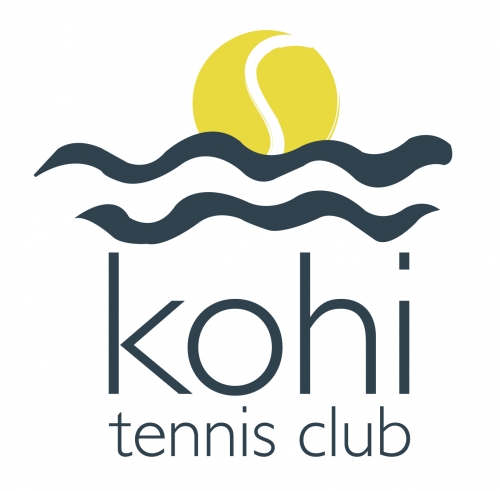 Kohimarama Tennis Club particpates in the Tennis Auckland Interclub programme. The Club is fortunate to have a strong representation in all the levels and competitions. If you are interrested in playing Interclub we will be able to slot you into an appropriate team.

Competitions on offer throughout the year are:

There are two Auckland Senior Interclub competitions running throughout the year.

Midweek Ladies have two Interclub competitions that run throughout the year.

Teams will be graded into sections of a maximum of eight teams. Each section will play a round robin. The team with the highest number of points in each section will the winner of that section.

This Championship shall consist of:

Promotion Relegation grades named: Championship 1, Championship 2 and Open 1.  These grades shall be restricted to eight teams per grade. Entry into these three grades will be determined from the previous seasons results.

Open 2 and below.  Team composition shall decide which grade a team plays in, based on the total of their four named regular playing members doubles Configure Ranking points at time of entry.  (The number of grades will be dictated by the number of teams entered to fill the required seven or eight teams per grade).

Competition open to all ages from beginners through to 18 years covering a range of abilities. This is a fantastic way for your children to experience the team and competition environment.

There are 2 Auckland Junior Competitions playing a round robin each week.

Both competitions are split into grades, Championship, Open and Beginners grade.

Junior teams require a parent team manager to ensure that their team is kept well informed and to assist with co ordinating transport and players for each weeks game. There is also a requirement to assist with scorekeeping and entering results. Full support is provided for this from the Club Office and we would encourage you to get involved with your childrens team.

The Scarbro Junior Caro Bowl provides competitive Interclub for those juniors of a high level. The competition is not suited to all levels but is for those players who have reached a certain level.

The contests are played at the Scarbro Tennis Centre creating an atmosphere for all players to enjoy and to achieve a high quality competition environment, the field is restricted to 18 teams.

Eligible players must be 18 & years or under All players must also have a Configure Ranking with a Grading of S7 and above.

Look here for all our latest news!

If nothing is showing here, open our facebook site in a new window.